As our community – our world – attempts to recover from its greatest health crisis in a century, we find our schools and students forever-impacted. Throughout the ongoing Coronavirus Disease (COVID-19) pandemic, we have seen an increased need for mental health services for our youth on a staggering level. According to the new data reported by the CDC, in 2021, more than a third (37%) of high school students reported they experienced poor mental health during the COVID-19 pandemic, and 44% reported they persistently felt sad or hopeless during the past year.

To help combat this growing need for services, we have accumulated a number of resources from our network of community partners, mental health service providers, and our esteemed Clinical department to help guide parents, educators, and caregivers through the process of responding to youth mental health challenges. If you have specific needs or requests, please reach out to our Clinical team at clinical@cisdallas.org. 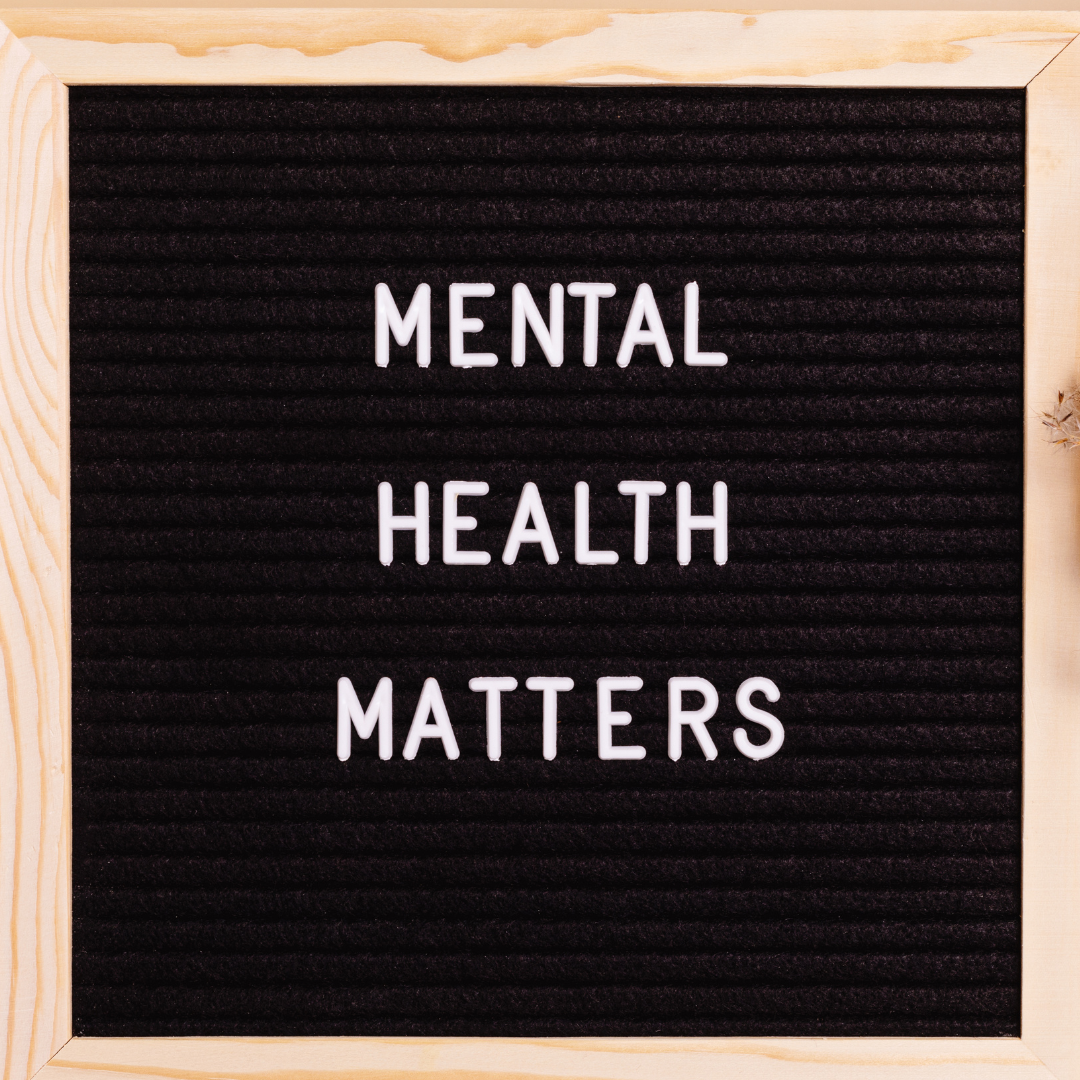 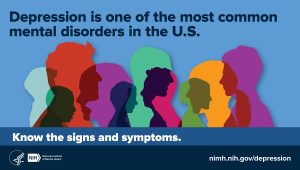 Depression is more than just sadness. People with depression may experience a lack of interest and pleasure in daily activities, significant weight loss or gain, insomnia or excessive sleeping, lack of energy, inability to concentrate, feelings of worthlessness or excessive guilt and recurrent thoughts of death or suicide.

Depression is the most common mental disorder. Fortunately, depression is treatable. A combination of therapy and antidepressant medication can help ensure recovery.

What You Can Do 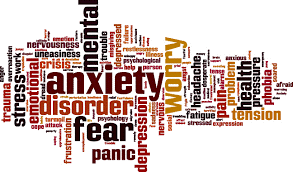 Anxiety is an emotion characterized by feelings of tension, worried thoughts and physical changes like increased blood pressure.

People with anxiety disorders usually have recurring intrusive thoughts or concerns. They may avoid certain situations out of worry. They may also have physical symptoms such as sweating, trembling, dizziness or a rapid heartbeat.

Trauma is an emotional response to a terrible event like an accident, rape, or natural disaster. Immediately after the event, shock and denial are typical. Longer term reactions include unpredictable emotions, flashbacks, strained relationships, and even physical symptoms like headaches or nausea. While these feelings are normal, some people have difficulty moving on with their lives. Psychologists can help these individuals find constructive ways of managing their emotions.

After A Traumatic Event… 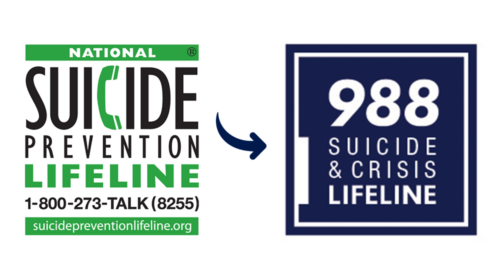 988 has been designated as the new three-digit dialing code that will route callers to the National Suicide Prevention Lifeline. While some areas may be currently able to connect to the Lifeline by dialing 988, this dialing code will be available to everyone across the United States starting on July 16, 2022.

Suicide is the second leading cause of death for children, adolescents, and young adults age 15-to-24-year-olds. The majority of children and adolescents who attempt suicide have a significant mental health disorder, usually depression.

Among younger children, suicide attempts are often impulsive. They may be associated with feelings of sadness, confusion, anger, or problems with attention and hyperactivity.

Among teenagers, suicide attempts may be associated with feelings of stress, self-doubt, pressure to succeed, financial uncertainty, disappointment, and loss. For some teens, suicide may appear to be a solution to their problems.

Depression and suicidal feelings are treatable mental disorders. The child or adolescent needs to have his or her illness recognized and diagnosed, and appropriately treated with a comprehensive treatment plan.

Child Abuse Reporting In The State of Texas 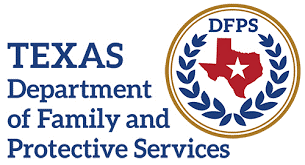 The Texas Family Code defines abuse as the following acts or omissions by a person: 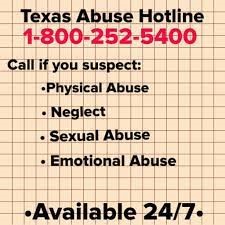 You may call the Texas Abuse Hotline at 1-800-252-5400 to report abuse or neglect. The hotline is answered by DFPS Intake Specialists (who are all degreed
professionals) 24 hours a day, 365 days a year. You will be asked to provide your name and contact information. You will be asked to explain your concerns. The Intake Specialist might ask additional questions to determine if the situation that you describe meets the Texas Family Code’s definitions of abuse or neglect.

You may report your allegations to the Texas Abuse Hotline through the Internet at https://www.txabusehotline.org. This secure website provides a way to explain your concerns in writing. You must provide your name and a valid e-mail address. Your identity remains confidential and will not be provided directly to the accused person by any DFPS employee. Once an Intake Specialist processes your report, you will receive a confirmation e-mail with a Call Identification Number. The e-mail will also tell you whether or not your report was forwarded to a local DFPS office for further investigation.

On average, nearly 20 people per minute are physically abused by an intimate partner in the United States. During one year, this equates to more than 10 million women and men. If you or someone you know is experiencing domestic violence, there are resources available. 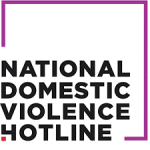 Mental Health First Aid is a national in-person training, designed for individuals looking to assist a person struggling with mental health concerns. The training provides information about mental illnesses as well as addictions. During the training individuals will learn a 5-step action plan to support a person in crisis and make a connection to the resources needed for treatment or support.

Participants will get hands-on practice utilizing the concepts discussed in the training, through interactive group activities, role plays and discussions. Participants will leave feeling ready to “say something” when they “see something”. 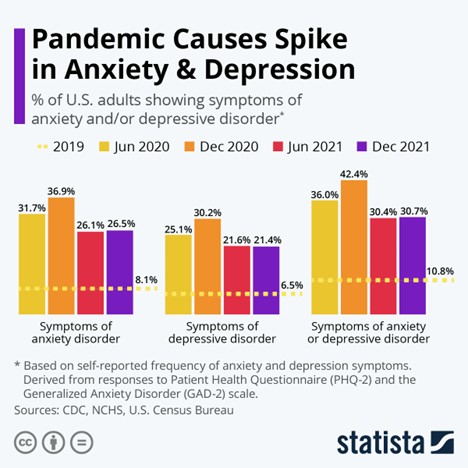