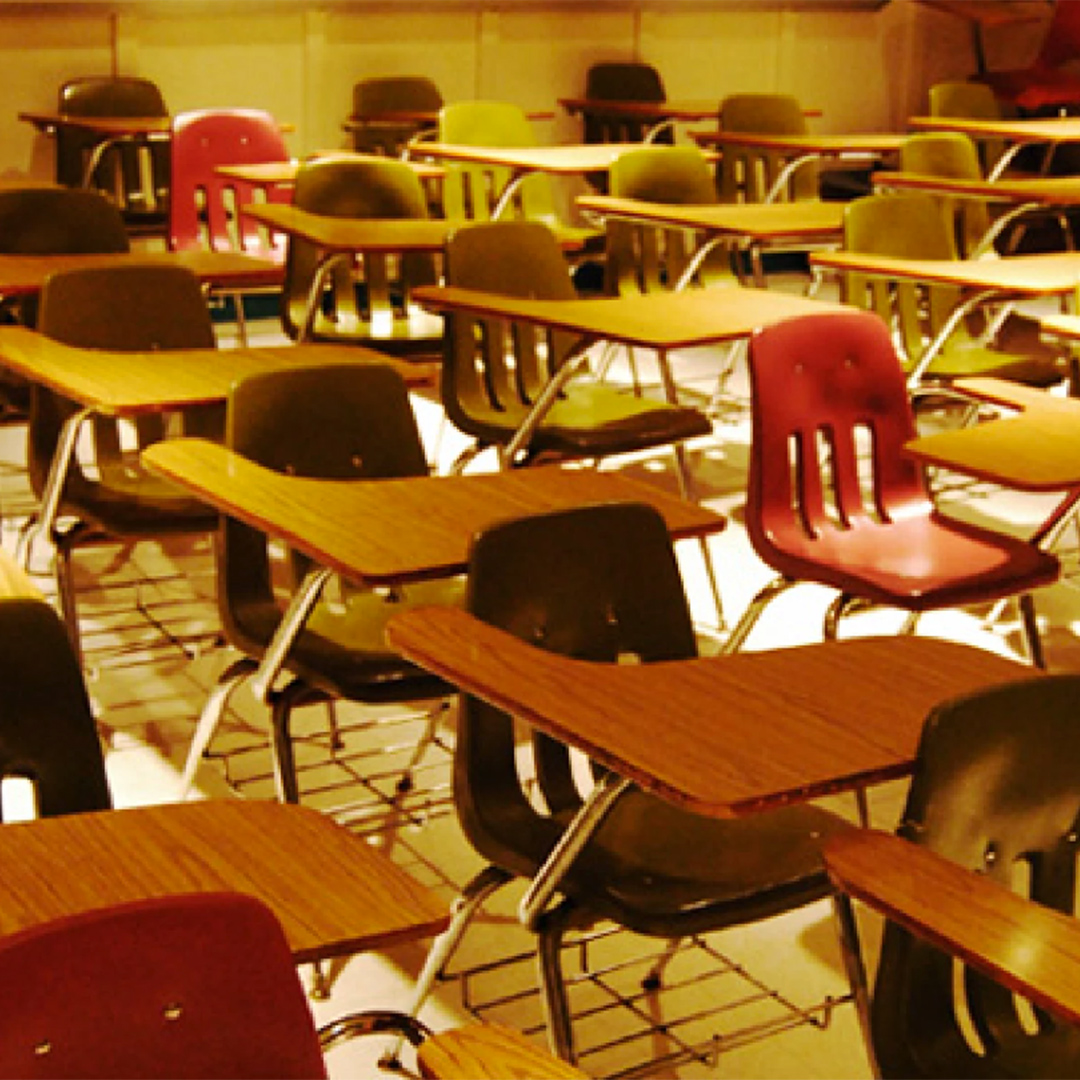 KERA News: Nonprofit That Supports Student Mental Health Gets An Infusion Of Funds

Nonprofit That Supports Student Mental Health Gets An Infusion Of Funds 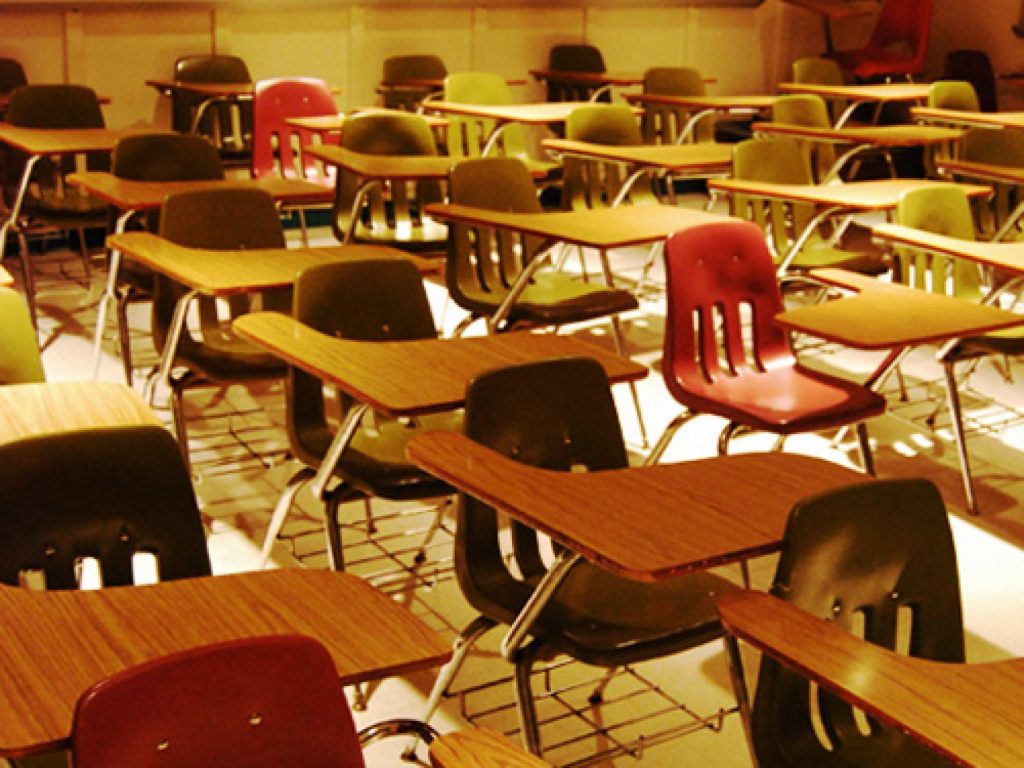 The nonprofit Communities in Schools (CIS) works to improve student mental health. It just got a half-million dollar injection of funds to grow its reach.

Communities in Schools President and CEO for the Dallas region, Adam Powell, thanked the Harold Simmons Foundation for the money. He said whatever students’ mental health needs were before the pandemic, they’re greater now a year into the COVID-19 pandemic.

“Even as recent as two years ago, 35% of the students that we served identified as having some kind of mental health challenge,” Powell said. “That number at the end of last year was as high as 56%. Right? Which is incumbent upon us as an organization to really grow, to really meet that new need.”

Powell said his organization mostly works with students considered at risk by the Texas Education Agency. That often includes kids living in high-crime and low-income neighborhoods, and people of color. They may be struggling to pass a class or stay in school.

“We see so many students with anxiety, PTSD, trauma, depression, and the list goes on and on,” he said. “So we’re really working with students to help them overcome those mental health challenges, and mental illness to again, really become the best academic versions of themselves that they can be.”

Powell said his organization’s involvement helps the teachers too, who are also stressed in the pandemic.

“So what we’re doing is coming in and allowing teachers to teach,” Powell said. “All the other things the students are bringing into the classroom, we’re the ones dealing with. We’re the ones that go in and work with families, work with counseling staff, et cetera, to really remove those impediments, which then in turn allow teachers to also focus on the things they’re most dynamic at, which is teaching.”

Powell figures this two-year funding will increase the school districts his organization is involved with from 10 to 16. He estimates he’ll now be able to serve up to 110 schools from the current 85.