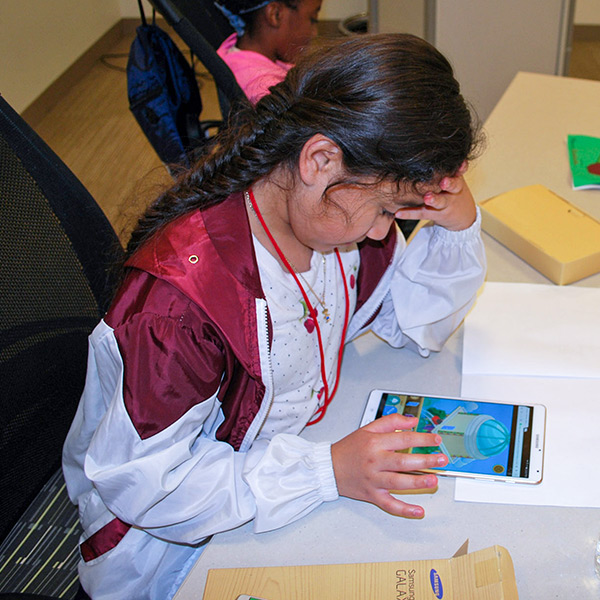 Kids These Days: Generation Z and the Mental Health Crisis 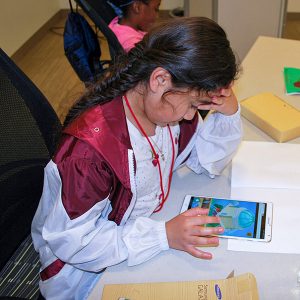 In casual conversation the other day, I uttered the words: “kids these days.” It was an off-the-cuff, if not semi-comical, remark; a refrain you have likely heard or even articulated if you are a) a curmudgeon who also says “get off my lawn” or b) approaching or firmly beyond the age of 35 and in awe of how much childhood has changed. But the cliché itself paints an entire generation with broad strokes, standing in stark contrast to the divisions and nuances we know exist. Nonetheless, despite the flawed tendency of every generation to label subsequent generations as inferior or problematic, the current generation is at risk, even if we like to think that “kids these days” have it easy.

When referring to Generation Z (also known as iGen), the “kids these days” moniker implies a cohort of youth who are entitled, lacking in discipline, technology-addicted, and entirely unfamiliar with the meaning of hard work. Access to knowledge and information, indeed to the entire world, has quite literally been in their hands, at their fingertips, or on their wrists almost since birth. But, the unilateral “kids these days” characterization ignores a disturbing reality: American youth are experiencing a crisis in mental health, and we need to address it. They are in crisis. A recent assessment of the pervasiveness of this crisis estimates that 7.7 million children in the United States suffer from a mental illness. That amounts to almost one in six children, ages 6 to 17, living with a treatable mental health issue, and yet almost 50% do not receive any form of regular treatment.

What are the implications of this, you may ask?

Teens now report higher levels of stress, anxiety, and depression than any other age cohort according to the American Psychological Association. Okay, so kids are stressed. Adults are stressed too. But it isn’t just that kids are stressed out. Over one third of high school students report feeling persistently sad or hopeless. Learning, academic performance, social development, relationship building and maintenance, and overall physical health are all impacted by stress levels and untreated mental health conditions. But, the crisis is also a matter of life or death.

Second Leading Cause of Death

Despite overall declines in mortality rates, suicide has now replaced homicide as the second leading cause of death among teens aged 15-19, behind accidents/unintentional deaths, according to the Centers for Disease Control and Prevention (CDC). Process that for a moment. The second leading cause of death. In addition, over 7% of American teens have attempted suicide, and in Texas the figure rises to over 12%. As we contemplate the death toll from school shootings, gang homicides, and other forms of deadly youth violence, lest we forget, teens are more likely to end their OWN lives than to have them ended by another. So, there it is.

Today’s youth have been called a “generation at risk” by researchers and educators, as they sound the alarm on the mental health crisis. Yet, we should all be engaging in the same battle cry and call to action. Instead, we have become too comfortable simply ignoring it, relegating concerns over child and adolescent mental health to the domain of personal or family matters, casually chalking it up to typical teen angst, or telling youth to “suck it up” because other generations surely had it worse than the “kids these days” do.