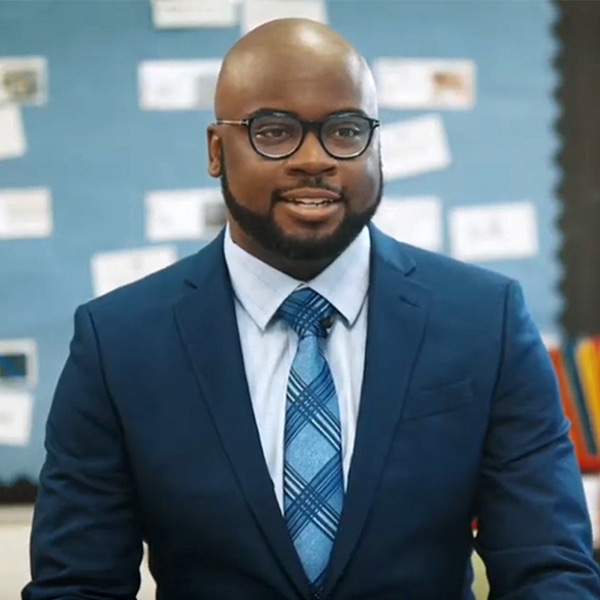 The impact of mental illness spreads far beyond headline-grabbing incidents of violence in schools. Across the country, nearly 13 percent of youth ages 12 to 17 experienced at least one major depressive episode in 2018, according to Mental Health America.

In Texas, nearly 1 in 8 high schoolers reported they attempted suicide at least once in 2017, according to the Centers for Disease Control and Prevention. And 5 percent of Texas high schoolers had to be treated by a doctor for injuries or an overdose related to a suicide attempt during that time.

Communities In Schools of the Dallas Region, Inc. (CISDR) is a 501(c)(3) non-profit founded locally in 1985. The CIS intervention is an evidence-based best practice of the community school model, with trained staff embedded on campuses to provide daily intervention to high-need students and families. The focus is on the lack of basic needs and/or social emotional deficiencies that hinder their ability to perform in school. Once addressed, alongside behavioral issues via counseling and guidance, CISDR is able to re-direct these K–12 children towards improved attendance and academic outcomes in a coordinated, caring and cost-effective way.