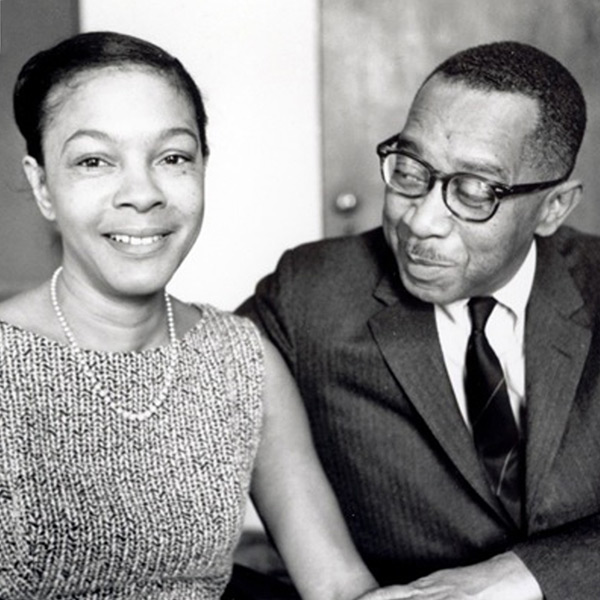 Racial Identity and Mental Health: We Knew Then, and We Still Know Now 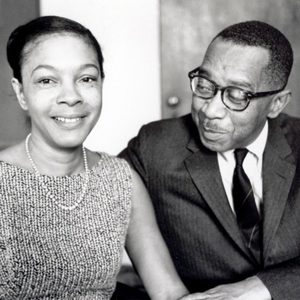 Countless contributions from notable African Americans are routinely missing from Black History Month. Their omission is an unfortunate consequence of having only one meager month to dedicate to such endeavors. Drs. Mamie P. Clark and Kenneth Clark are two noteworthy figures that have ‘Gone the Way of March.’ Although most Americans do not know their names, the Doll Study cited in Brown v. The Board of Education of Topeka was their brainchild, as was the establishment of a community-based mental health center in Harlem.

The Doll Study found that the majority of children (black and white) selected white dolls as preferable, rating them more positively, while black dolls received more negative attributions. Their work concluded that the impact of racial prejudice and segregation on the self-perceptions and self-esteem of black children was profoundly negative. Although we live in a different social environment today than in the 1940s/50s, movements like BlackLivesMatter still struggle to prove the sufficiency and worth of black lives, and our schools continue to be segregated by race and social class, even though we know this practice is harmful to educational and emotional development.

In the mid-1940s, the Clarks established the Northside Center for Child Development with the “radical” goal to provide mental health services/evaluation, case management, and counseling to minority children traditionally excluded from available social services. Shelters, youth detention centers, and special education classes of the time were replete with African American children and adolescents exhibiting emotional and behavioral issues, and/or learning disabilities. Many students they saw had been erroneously placed in special education and required modest educational remediation to be placed in general education classes. So, they adapted the model to include supplemental education, parenting intervention, and numerous other social supports to help children flourish.

Today, only one third of African Americans who need mental health services receive them, and black youth are more likely to have their psychological concerns unaddressed and confront ongoing unmet mental health-related needs. At least we have expanded special education provisions though, right? According to the Disability Rights Education & Defense Fund, African American students with learning, behavioral, intellectual, and/or physical disabilities represent less than 20 percent of the special education population, but they represent almost half of special education students under correctional control.  Black boys receive more school discipline than any other category of youth, while recently black girls surpassed boys in the disproportionate discipline they receive compared to white girls. Black boys, even as young as 10, are viewed by police as significantly older, and thus more culpable for wrongdoing and more dangerous, than their white peers. Still, low income, predominantly minority communities remain deserts when it comes to educational and psychological support services for youth. Instead, we invest in criminal justice remedies to deal with mental health and behavioral issues among black youth, harkening back to the time of the Clarks. Instead of referrals for psychological treatment and evaluation, or alternative avenues targeting academic remediation, these students simply hop aboard the school to prison pipeline.

My son is approaching the age when he will be considered more culpable for wrongdoing, although he doesn’t know it yet.  While he retains the innocence reserved for young white boys, his blackness will likely influence the way the educational system treats him — or fails to. He also struggles with anxiety, which at some point in his education may be taken as misbehavior — or a school problem that requires criminal justice intervention. So, how do we improve educational outcomes and address mental health issues for low income and minority students with limited access? The Clarks showed us the way, we just haven’t realized their vision of fully integrated schools, community-based mental health, and educational support systems. We can address the education and mental health crises in tandem, but it requires the support of the whole community. Who knew? Oh wait, they did (70 years ago).