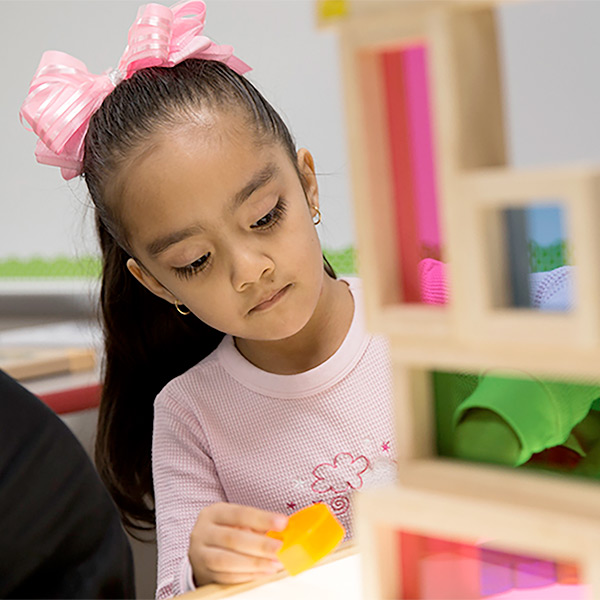 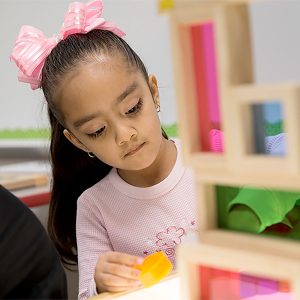 “Honestly, it was just an honor to work alongside the Lawson staff and be a small part of what makes it the best early childhood school in Texas,” said CISDR Site Coordinator Annalisa Moreno. “Not only do I get to serve my school and work with the sweetest children, I get to learn from passionate educators that are paving the way for early childhood education.”

At the beginning of 2019-2020, Lawson changed its half-day Pre-K program to a full day program, allowing more students to attend. Inspired by the Ron Clark Academy in Atlanta, Georgia, the school has implemented a “House System” this year featuring the Houses of Kindness, Courage and Friendship, which serve to foster a more tightly knit community within the school.

During the school closure, some of this has been different, of course, but Lawson’s teachers have taken their efforts to new levels to provide as much uninterrupted learning as possible for McKinney ISD’s youngest students.