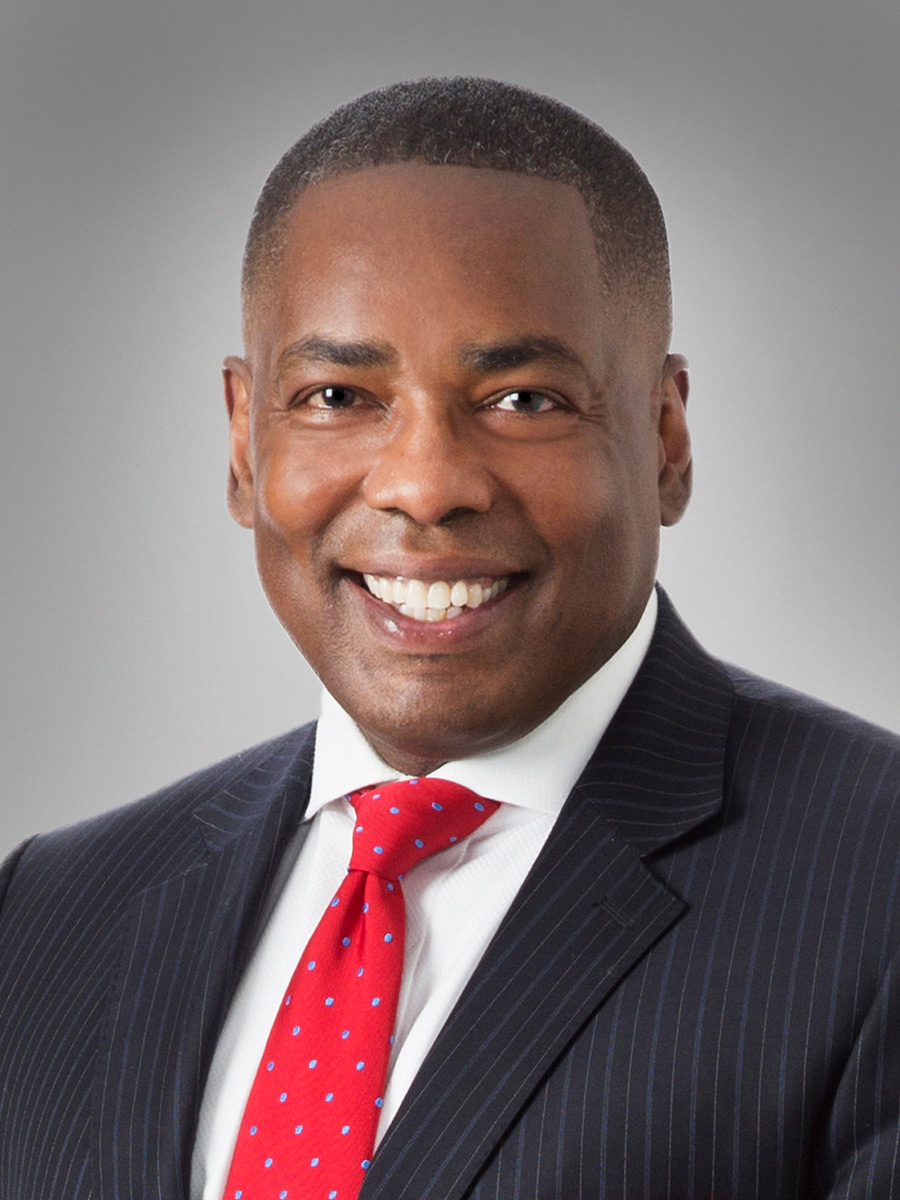 With our Connected Community Luncheon coming up this Thursday, May 31, 2018, we’d like to take a look at our speakers. First up is the Mayor Harry Rosiliere. Mayor LaRosiliere (La Ross eh lee air) was elected Mayor of Plano in 2013. He was sworn in as Plano’s 39th Mayor and is the first African American to be elected to this office. In May of 2017, he was sworn in for a second term. Prior to this he proudly served his community for six years as a two-term City Council Member. 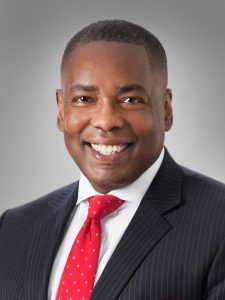 Mayor LaRosiliere is active in the United States Conference of Mayors (USCM) where he serves as Chair Mayor LaRosiliere’s primary focus is to create robust economic development that generates an upward cycle of prosperity for all. The Mayor advocates through a strong local economy the City will have the resources to deliver quality services, revitalize neighborhoods and invest in thoroughfares. In a few short years Plano has emerged as a regional employment destination. The recent successes during his tenure include major corporate relocations such as: Toyota, FedEx Office, Liberty Mutual Insurance, JP Morgan Chase and Co., and Boeing to name a few.

on the prominent Transportation and Communications Committee. Mayor LaRosiliere’s leadership in the USCM provides Plano a voice in national conversations through this bipartisan organization.

Mayor LaRosiliere is equally passionate about fostering a sense of community. He views a crucial role of being a Mayor is to inspire our citizens, especially our youth, to believe they live in the best city in the nation and encourage them to give back to their community through services. This is reflected through two community initiatives he helped launch. The Nourishing Hope Program affirms to our food insecure elementary students and their families that they will be provided access to nutritious food when needed throughout the year. He also helped to implement the Plano Mayor’s Summer Internship Program which has given hundreds of senior high students real-world workplace experience through an eight week paid internship.

Mayor LaRosiliere is a financial advisor with a global wealth management firm. He often says, “My life is a three legged stool with family, work and public service which rests on my faith.” He lives a life of passion so he can contribute the most he can. With all of his accomplishments, he is most proud of his family. He especially enjoys spending time with his wife Tracy, and their two daughters, Brianna and Maya.

To hear more from Mayor LaRosiliere, join us this Thursday at 11am at Canyon Creek Country Club in Richardson. Use the form below to register today.

Thank You to Our Sponsors 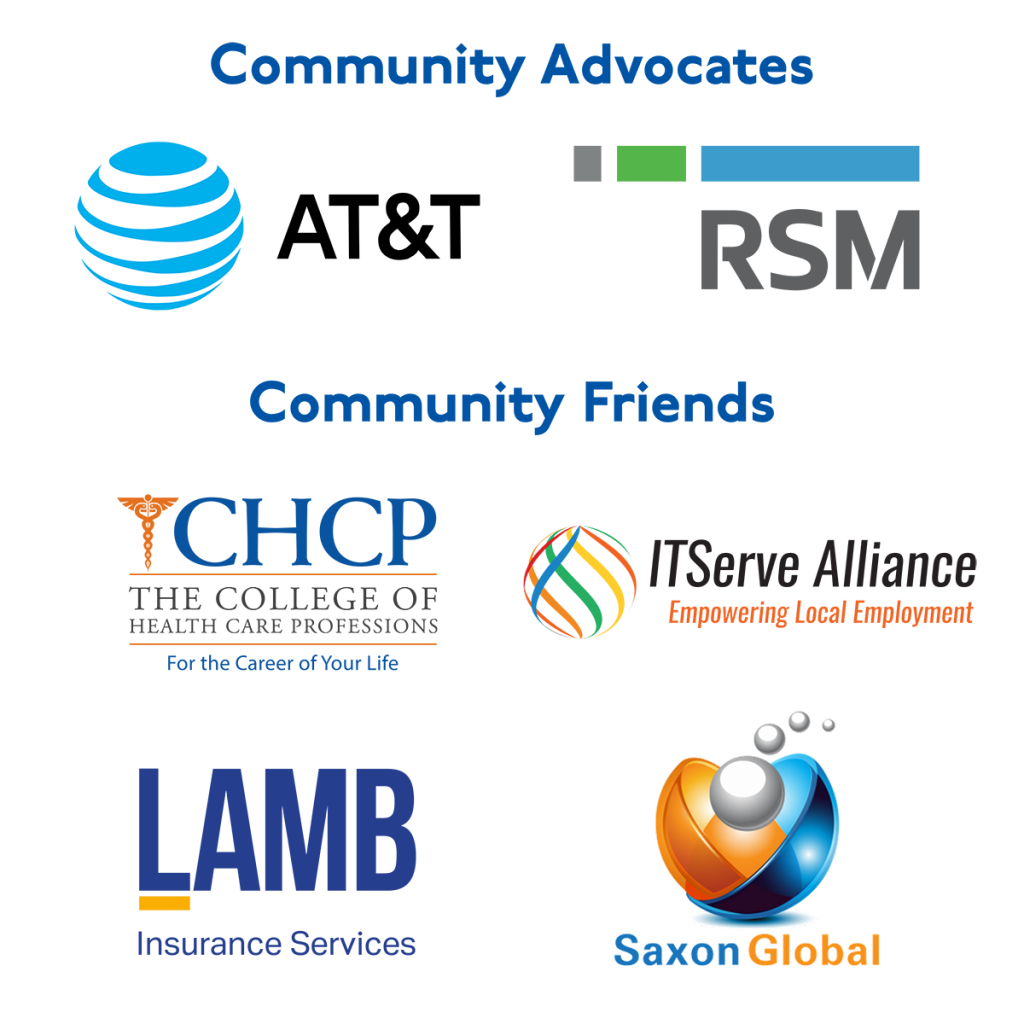