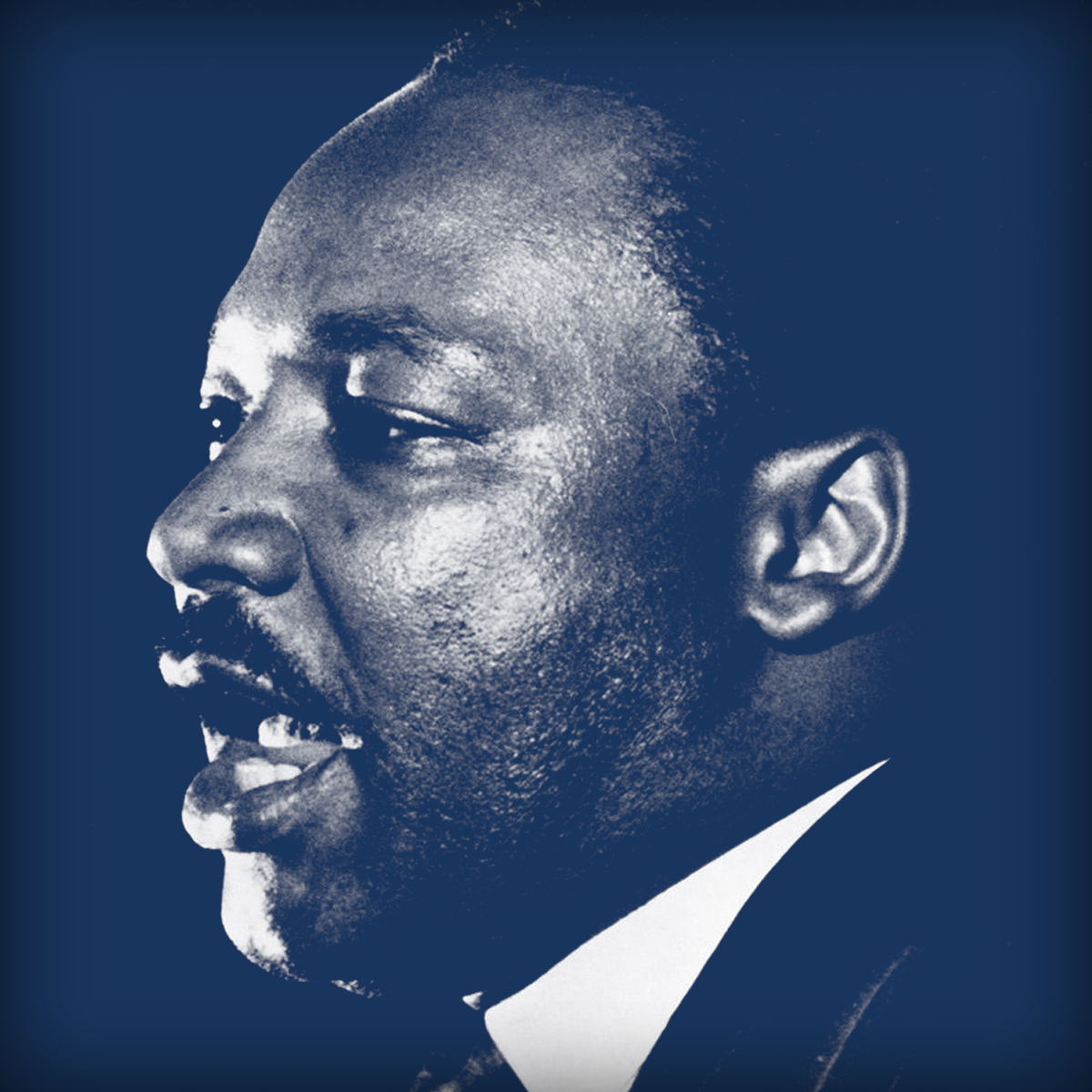 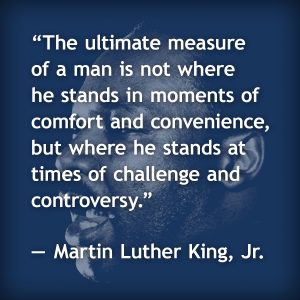 In this moment, very few things are comfortable. In the midst of a global health pandemic, we simultaneously face another national epidemic: racial injustice. Being black or brown in America implies a tenuous relationship with social institutions, which have historically failed to deliver on equality in meaningful ways; this is especially true when considering the role of law enforcement in communities of color. I say this as the son of a police officer, a person of color, and someone who believes in the necessity of law and order. While I have no immediate antidote to racial bias, nor remedy for the crisis in police-minority citizen relations, nor revolutionary idea of how to quell the institutional forces contributing to inequality, I am prescient enough to know that our communities are suffering as a result.

Adding to the discomfort and controversy, I stand by contending that police killings in communities of color should be viewed through a public health lens, and particularly one that notes the profoundly negative consequences on mental health. Driving while black, walking while black, ordering coffee while black, jogging while black – the inherent risk attached to mundane activities performed while simply being a person of color has substantial mental health implications, especially for the youth. Quite simply, experiencing and witnessing police use of force, directly or indirectly, induces trauma on minority communities.

This cumulative impact of trauma experiences in minority communities, even those that are solely viewed from a distance or as seen in the news media by people of color, includes higher rates of stress, depression, emotional disturbance, anxiety, aggression, substance abuse, suicidal ideations, and PTSD. Over one’s life course, this reality also influences one’s trust in police (or lack thereof) and feelings of safety, especially for youth, as they struggle to understand how the individuals who are supposed to keep them safe are the very ones making them feel unsafe. But the latent effects of racism, profiling, and police brutality extend to other life outcomes as well, including educational achievement, willingness to engage in health-related behaviors, and even civic participation. Communities of color find themselves largely helpless and hopeless in the face of an increasingly militaristic approach to policing. In fact, researchers have now coined the term “racial trauma” to describe the physical, social, and psychological impacts of experiencing racism, and subsisting under a legacy of racism.

And still, the result of racial trauma goes largely unaddressed, as mental health issues are less likely to be diagnosed or treated among minority populations. The PTSD, anxiety, and depression associated with over policing and repeated negative encounters with police go unnoticed. Minority communities exist in an environment characterized by stress and fear when it comes to interaction with agents of social control, especially for youth who are just learning how to negotiate interaction and respond to authority, the risk of one misstep can have dire consequences. As part of a strategy to address the role of law enforcement in minority communities, tackling the damage that has already been done to mental health should rightly share the stage with larger institutional efforts that address racial bias in policing. This is where we take our stand.