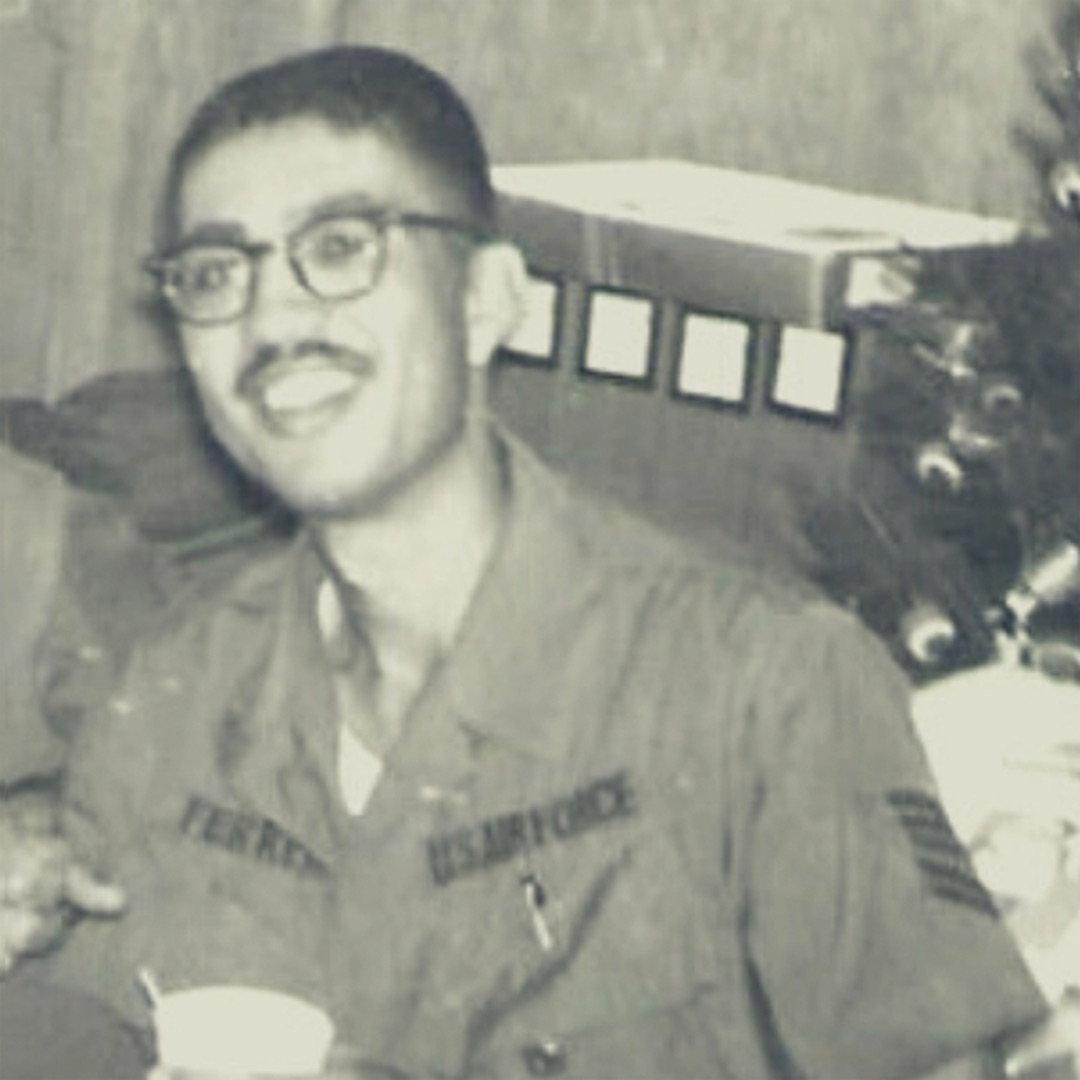 Thank you to our CISDR Veterans!

Thank you to our CISDR Veterans!

Veterans Day gives us an opportunity to reflect on and show our gratitude to women and men who have given of themselves to defend our nation’s independence and through them our freedom as individual Americans. With that in mind, we want to take a moment and ask you all to join us in thanking CISDR’s very own veterans for their service. 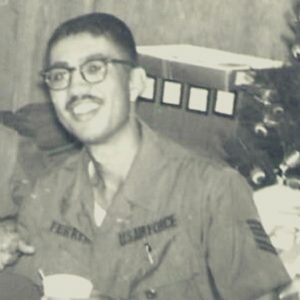 Mr. Raul Ferrer served in the United States Air Force from 1960 to 1980. Raul’s rank was Chief Master Sergeant (CMSgt) which is the ninth, and highest, enlisted rank in the U.S. Air Force. His Military Occupation Specialty (MOS) was Logistician, which means Raul was responsible for ensuring that equipment and people were where they need to be exactly when they needed to be there. He was also responsible for precise planning and organization, considering all possible aspects, phases, and contingencies while working in conjunction with other organizations to make sure every mission was safe, successful, and going according to plan. Raul completed his basic training at Lackland Air Force base in San Antonio, TX. Currently, Raul is a Site Coordinator at Finch Elementary in the McKinney Independent School District and has been with Communities In Schools of the Dallas Region for twelve years. 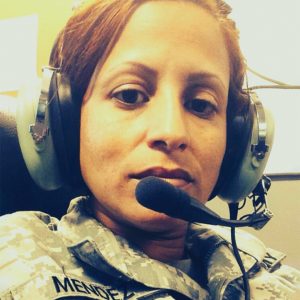 Staff Sergeant Liz Mendez joined the Army Reserve in March 2012. She went to Ft. Leonard Wood, Missouri to complete Army Basic Combat Training (BCT) and Advance Individual Training (AIT). Liz’s first Military Occupational Specialty (MOS) was 88M, Motor Transport Operator (Heavy Vehicle Driver). Being an 88M is hard work that demands strength and courage. The most shocking experience was when she was activated for Humanitarian Aid in Puerto Rico when Hurricane Maria passed through the island. Her mission was to deliver supplies and basic needs to the population. Three years ago, Liz was reclassified and her MOS changed from 88M to 92Y (Unit Supply Specialist and Inventory Management). Currently she is assigned to the 389th Drill Sergeant Battalion, C-Co at Ft. Buchanan. The mission of the Battalion is teaching new recruits every aspect of Basic Combat Training, which means they have the great responsibility of shaping civilians into the best soldiers in the world. Liz says that being in the Army is one of the most satisfying experiences ever, and fulfilling the Army values makes her a good soldier and a better human being every day. Liz is currently a Site Coordinator at Vivian Field Middle School in  Carrollton-Farmers Branch School District. Liz has been with Communities In Schools of the Dallas Region for seven months. 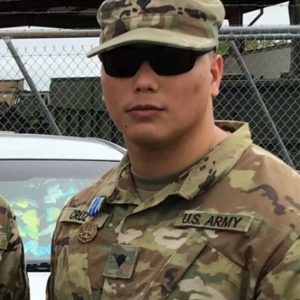 Mr. Joe Cruz is currently a Sergeant in the United States Army as a Reservist. Joe’s Military Occupation Specialty is a 31B MP/ Drug Suppression Agent (Military Police) in the 425th Criminal Investigations detachment for the past seven years. What is a MP/ Drug Suppression Agent? Attached to the CID team chief in the Drug Suppression Team, DST agents organize, conduct and supervise criminal intelligence operations (forensic and biometric applications), investigative support programs (economic crimes and drug suppression) and high-risk protective services operations in support of the institutional security operations and local nation rule of law operations. They are critical to CID’s overt and covert investigations, and they represent the Army’s interest in investigations conducted collaterally with the Department of Defense, Department of Justice, and other federal, state, local and foreign investigative agencies. Joe joined the United States Army Reserves in 2013 and completed basic training in Ft. Leonard Wood, Missouri. Joe is a Site Coordinator at Thomas Jefferson High School in the Dallas Independent School District and has been with Communities In Schools of the Dallas Region for three years.

Thank you to Raul, Liz and Joe for their service to our country, and thank you to all our veterans who have served to protect our democracy. We owe our freedom to you!