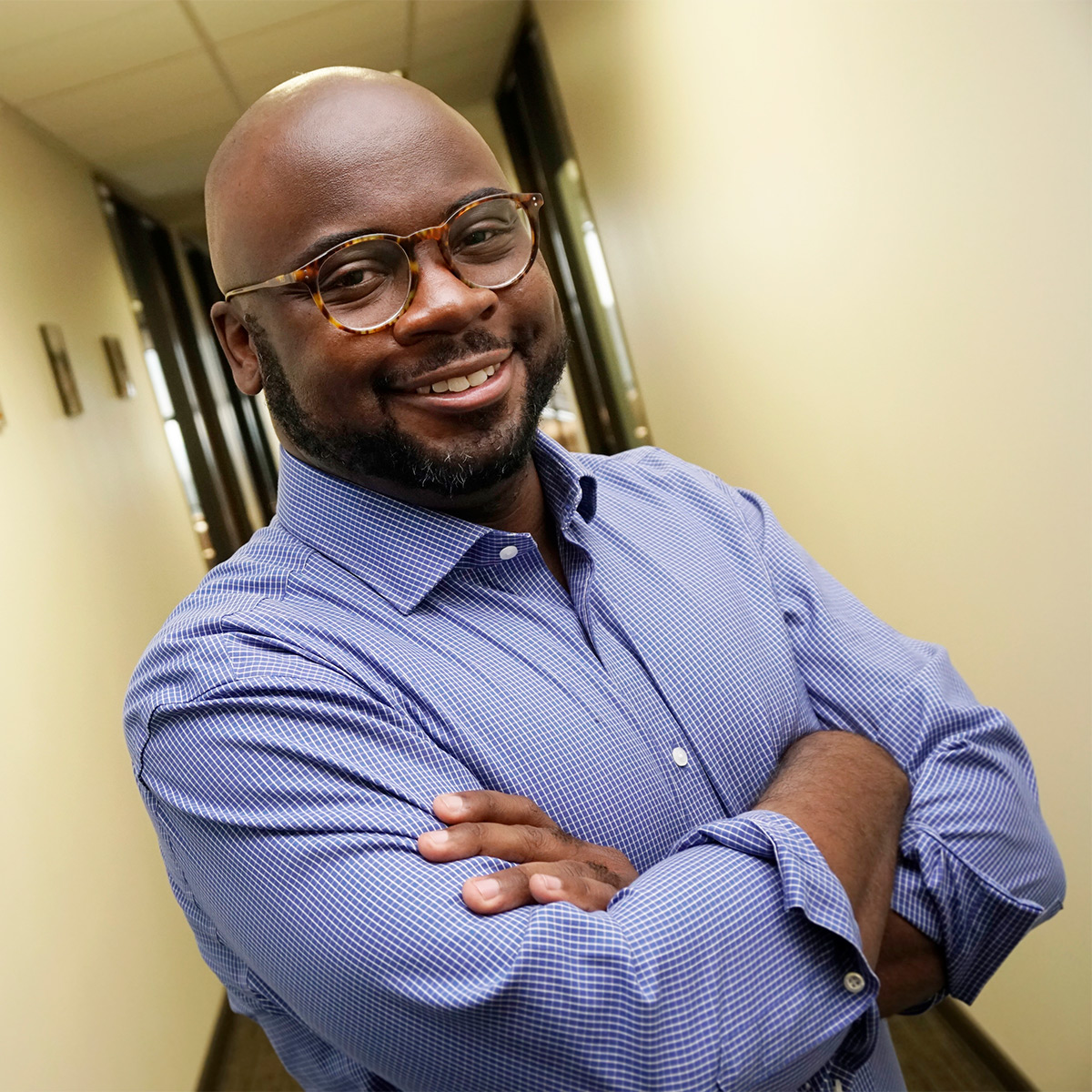 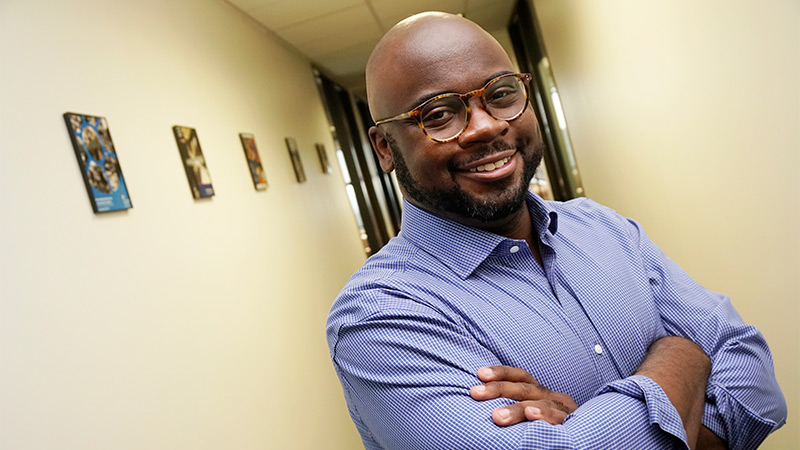 On today’s episode of Deconstructing Dallas, President and CEO of Communities In Schools Dallas Region (CISDR) Adam Powell talks about the uptick in depression, mental health and suicidal ideations amongst our youth and the work CISDR is doing to bridge this gap. While mental health does not discriminate, Powell says the response often does. That’s why he’s committed to the work they do inside the classroom and in the community – because no student should struggle academically because of mental health and basic needs.

From the MZ Studios virtual studios in cyberspace, Shawn Williams and Ryan Trimble discuss voting plans, buttons and early voting record numbers. Adam Powell tunes in to talk about how his family upbringing influenced his career, supporting Black Lives Matter while being pro-police, democratizing the educational system, all things youth mental health, and how his relationship with George Wallace has brought him hope.

Listen to this episode on your favorite platform